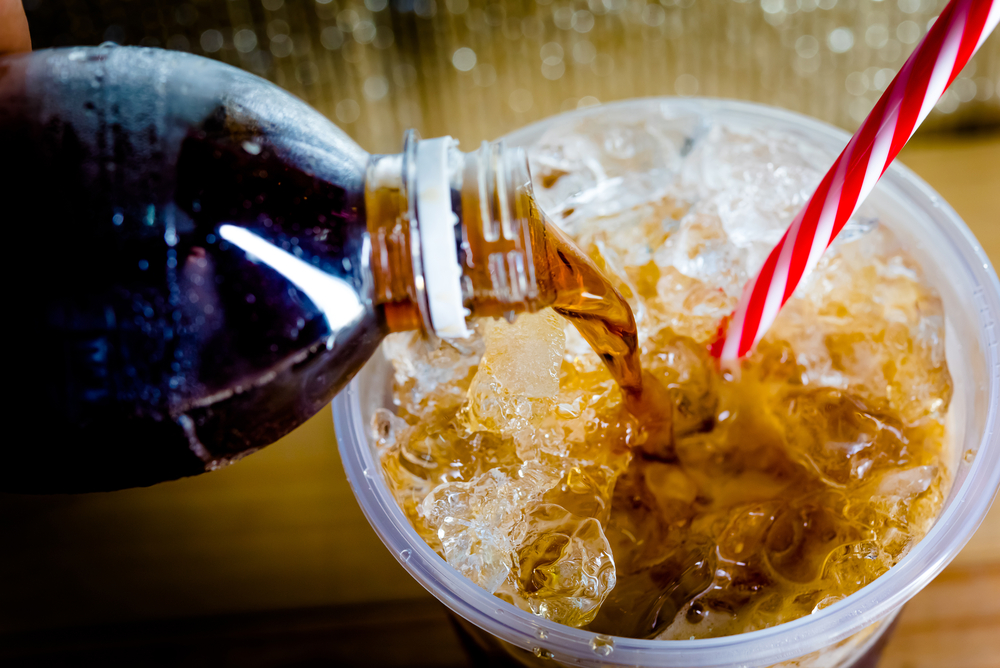 Should You Drink Diet Soda?

Many people have big concerns about the health condition, so they turn into fat-free, low-calories ad sugar-free options. In the past decades, diet soda has become quite popular as people are trying to cut down on their sugar intake. Younger girls seek to stay slimmer and they have been indoctrinated into choosing any diet-related products that may contain near zero calories. Parents and friends may encourage young girls to “maintain their figure”, which causes them to find any alternative way. There’s a general consensus that diet soda is better for you, compared to regular soda. However, the market seems to be plagued by misinformation and rumors about diet soda.

Aspartame is the common type of zero calorie sweeteners and it’s found on thousands of products around the world, including beverages, foods and pharmaceutical products. Limited uses of aspartame started in 1981, after approval by FDA, beverage uses in 1983 and general food uses in 1996. Over the past few years, we are seeing a huge surge in popularity of aspartame in the food industry. Its popularity is boosted by the desire of many people to eliminate the consumption of sugar. Based on FDA’s standard, the acceptable daily intake is around 50mg per kg of body weight. It means that a 70kg male should consume no more than 3500mg of aspartame each day. This translate to about 20 cans of diet soda each day. Although direct health risks of aspartame is not yet confirmed, tests on lab rats showed that aspartame correlates to higher incidences of mammary tumors, leukemia and lymphoma. It appears that regular consumption of 2,000 parts per million can increase the risk of cancer to about 30 percent. This is equal to 60kg adult drinking 12 cans of diet soda each day.

Sodium benzoate is a common substance used as preservatives in canned beverages and other food products. To reduce sodium content, potassium benzoate may be used instead. However, both benzoates will react with Vitamin C (ascorbic acid) under certain conditions to produce benzene, which is a potent carcinogen. FDA maintains that there’s no direct health risk from putting both benzoates and ascorbic acid together into a product. However, it is clear that sunlight and higher temperature may trigger the reaction inside the cans of diet soda.

Diet soda is primarily made of carbonated water. Although it’s just plain water with infused carbondioxide, there’s still slight health risk. It has been proven that carbonated water erode teeth 100 times faster than plain water. Caffeine can also be found inside some diet soda products. Normal adults should consume no more than 300mg of caffeine. Excessive intake of caffeine may cause high blood pressure, restlessness, irritability and headaches. Caffeine is among the most abused substance in the world and many people are practically addicted by caffeine. It can make us feel energetic, especially during busy times in workplace.

Based on the above facts, it is quite clear that there are many potential hazards of consuming diet soda regularly. In the end, plain water is still the best to hydrate your body, along with tea and real fruit juice.

Grains and Seeds That You Should Eat

How Food Can Affect Your Relationship?

How to Get Slower Release of Energy from Your Foods?