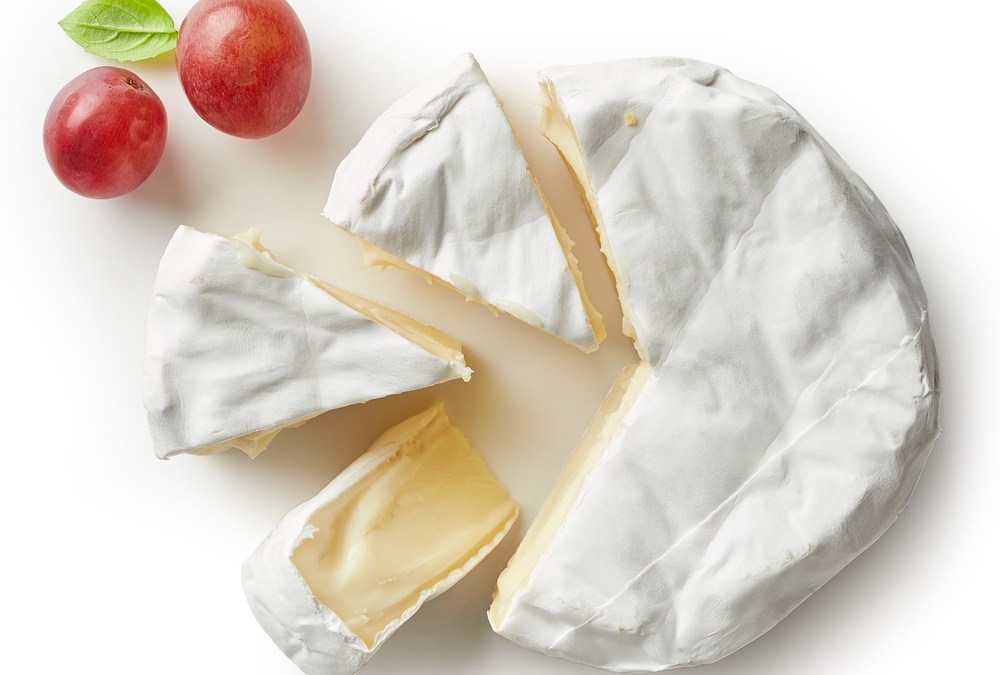 Brie cheese is a great selection for appetizer. It’s not only mouth-watering, but versatile as well. There are many things that you can do with Brie cheese. Brie cheese first emerged from the town of Brie, France. Chronicles of Charlemagne recorded that the town of Brie has produced cheese in the 8th century. It’s among the most popular cheeses in France. Brie cheese is made from cow milk that’s not pasteurized, with appealing flavour combinations, such as herbs, fruits and hazelnut. One round of brie cheese requires about 6.6 gallons of fresh milk. Fresh milk is warmed to a temperature of 37 degrees Celsius during the renneting stage. So, both the milk and cheese are never cooked. Then the solid part is placed into a special mold, known as pelle a Brie.

Brie cheese makes use fry salt to improve the taste and balance the sweetness, due to the high quality of fresh milk used. Brie cheese are matured in the cool cellar, until whitish mold grow on the outer part and the inside become light straw in color. It takes about 4 weeks to mature brie cheese and sometimes it takes more, depending on various factors. Unfortunately, in France, there are only about 5 makers of authentic brie cheese. It takes a lot of experience and skill to make brie cheese. The curd of brie cheese is very fragile and breaks easily. The production process of brie cheese needs a special room, that’s also suitable for making triple crème. Makers need to maintain the temperature of the room to make sure that the maturation process is successful.

It’s evident that brie cheese is quite hard to make and requires some investment in terms of time and effort. Modern farmers tend to use quick, mechanized solutions and they are not inclined to spend much time making traditional cheese that is delicate. If you lucky to have a big chunk of brie cheese, you should know how to serve it properly. It’s better to store brie cheese in room temperature in dry place. People don’t sell real brie cheese in North America and it pales in comparison, with the one made traditionally in France, although the taste is somewhat close to the real thing. As mentioned above, brie cheese is ideal for making appetizers and desserts. People nibble on small chunks of brie cheese to arouse their appetite, before the main course.

The creamy, almond flavour of brie cheese should work well with gourmet-type crackers or baguette. When making desserts, brie cheese can be combined with various other ingredients, such as brown sugar, butter, nutmeg, flour, apple and cinnamon. Brie cheese combines quite well with apples. You can simple serve slices of apple with melted brie that is cooked with butter and a bit of cinnamon. There are many recipes online that you can choose, to make appetizing dishes. However, you need to be careful when choosing ingredients, so they don’t overpower the delicate flavour of brie cheese. Even so, there are many things that you can do with this cheese variant and you will be surprised by them.

Four Ways of Dealing with Family Members Who Have Addiction Problems

Things You Should Know When Buying Beef

Things You Should Know When Buying an Ice Machine