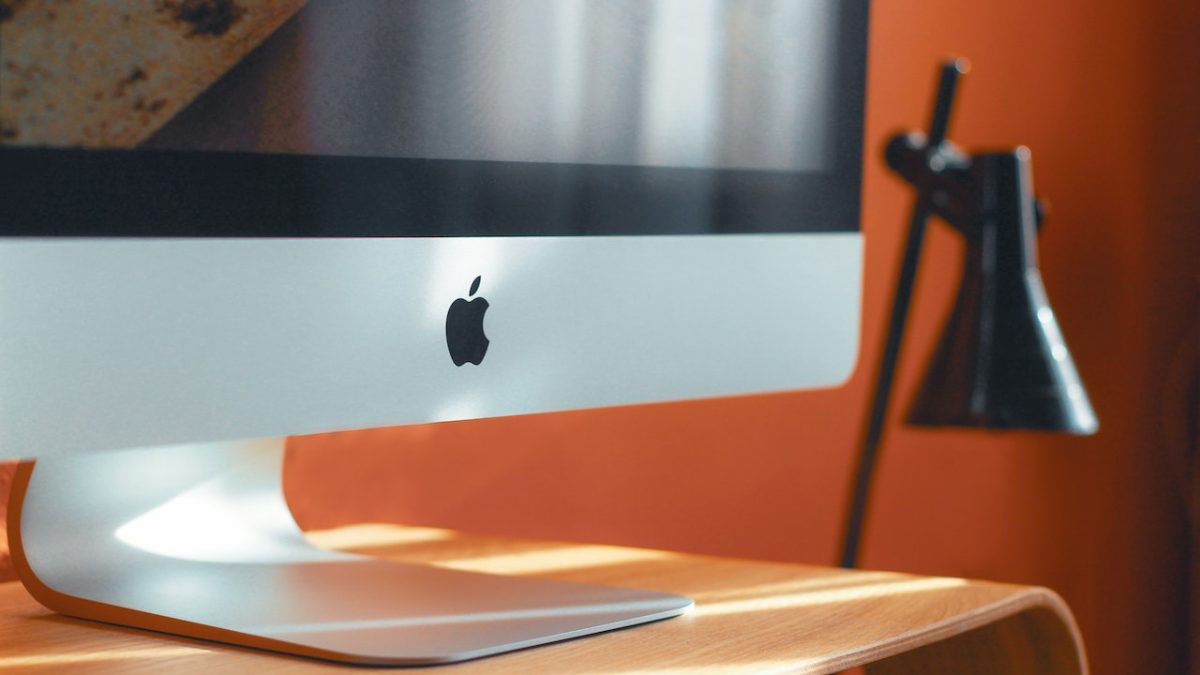 Reasons Not To Rebrand

There are several reasons why a company should not rebrand. One of the main reasons people look to rebrand is a change in management. It is a common mistake made by several businesses, simply because another company did it. Furthermore, if your company has changed management but nothing has altered within the company, don’t rebrand.

Internal problems are another reason why some companies rebrand. Again, it is a difficult one to understand. Why will rebranding fix the internal problems? It won’t make them go away.

“Rome wasn’t built in a day” is a famous quote we are sure you would have heard in your lifetime. Additionally, the same goes for your brand. It takes time to develop your branding so try not to change it after six months because you feel like it.

What are the reasons to rebrand? One of the most common reasons is that a company suffers from macro problems. These issues could mean a lack of sales or a decrease in sales. It is understandable why you want to rebrand if you feel your company has come to a standstill. These are issues that a rebrand could fix if done correctly.

Another reason to rebrand is that your company’s appearance doesn’t match the product or service. For example, if you are an antique jewellery store, you don’t want bright fluorescent colours on your website. You will want to stick to a simple colour palette, maybe following the colours of antique jewellery.

Another reason why businesses rebrand is that they are attracting the wrong clientele. Furthermore, if you are looking to attract a new target audience, that is also a good reason. Nevertheless, you must ensure you do not lose your existing customers if you wish to keep them.

If you can find a good enough reason to rebrand, that isn’t for the sake of it, you should rebrand. It can provide several benefits if completed correctly. Furthermore, we would advise you to look at a branding agency in Manchester that has years of experience and has completed many rebranding projects before.

It is time to look at the rebranding trends this year.

The Basics Are Back

Like fashion trends, branding trends make a return and basic animation is one of them. As digital technology improved and design software became more advanced, companies moved away from 2D designs.

Companies started using 3D effects for their branding. For example, car companies were using more realistic imagery for their car logos in their advertisement, similar to how they would like on a car.

A car company that has recently taken this approach to rebrand is Renault. They have reverted to a much simpler logo, avoiding the chrome trend that many companies adopted for themselves. Sometimes, simple is enough and that is what Renault is saying.

Companies Are Going Back To Where They Started

Companies are going back to their old ways that aren’t that bad. Going back to Renault, they have gone with a style they used in the 1970s.

Many brands are looking back in time to see how other companies branded their products and services. That is no surprise, it is similar to fashion trends. Fashion brands will look at styles that were previously worn as a selling method. That is what businesses are doing as well, whether they go back in time looking at their own company or looking at other companies.

Readability has now become a priority for businesses and we could not be happier. During the 2000s, companies thought that quirky fonts were the way forward which many of us did not believe in. Nonetheless, it was a trend and luckily only for a short time.

It is believed that eBay started this trend in the early 10s (Thank you eBay) and now many businesses around the world are following them.

A text font can go a long way and unless there is a dramatic change, a consumer will likely not notice. If you are a company stuck in the 00s, do us all a favour and go for a simpler and easy-to-read text font. Not only are those Serif fonts ugly, but your consumers also struggle to read arguably the most important part of your brand, the name.

Eradicating Issues That Had Underlying Meanings For Several Years

In the last five years or so, we have seen brands remove racist stereotypes. There have been many examples as well but one of the biggest rebrandings, for this reason, is Ben’s Original, formally known as Uncle Ben’s Rice. The reason why they changed is that the name and images originated from enslaved back cooks.

Keeping It Short and Simple

Similar to how artwork and text fonts have become much simpler, the names of companies are also changing. Brands are embracing shorter names instead and other brands have started with a short name.

Think of some of the largest companies in the world such as Uber and eBay. These companies have embraced short names that usually have nothing to do with the industry.

One company you might remember rebranding to a shorter name is Hermes, which recently changed its name to Evri. Due to the company being under fire for mishandling people’s parcels, the company saw an opportunity to rebrand, in the hope to paint a much better image for the company. The company grew massively through the Coviud-10 phase and once that had gone, they wanted to eliminate the toxic image they were once known as.

As you can see, there have been trends in the industry that we can get on board with. The most common trend has been businesses rebranding for a simpler look compared to the hard-to-read fonts we once knew. If you have a valid reason to rebrand then do it. Just make sure you gather a little inspiration from those mentioned in the article. Ensure that you have a big budget as well to ensure the rebranding is successful.

5 Ways To Protect Your Lone Worker