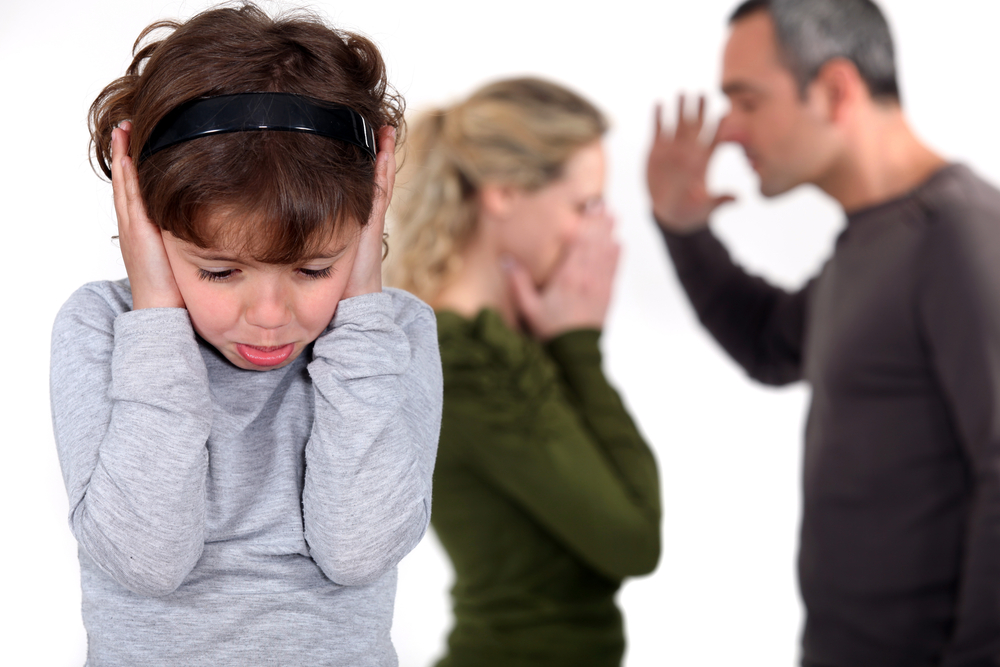 Although parents never physically harm their children, it is likely that they abuse their children verbally, at least a few times. There are different types of verbal abuses that can happen in a family

Exasperating children with various verbal abuses won’t result in anything good and they are just a way for parents to simply demean children for their own satisfaction. Parents should have the goal to make their children into better and productive individuals for the future.

How to Solve Bed Wetting Problems in Children?

The Importance of Discipline in Family

How Parents Can Become Great Examples for Children?

Four Ways of Dealing with Family Members Who Have Addiction Problems

How to Choose the Best Child Care Center?

How Parents Properly Express Their Love to Children?

How Parents Can Determine Temperament of Their Children?

Signs That Your Back Pain May Need Surgery

10 Tips To Negotiating While Buying A Used Car

Who Profits From A Class Action Lawsuit?

The Best Political Moves On Netflix | Movies You Need to Watch