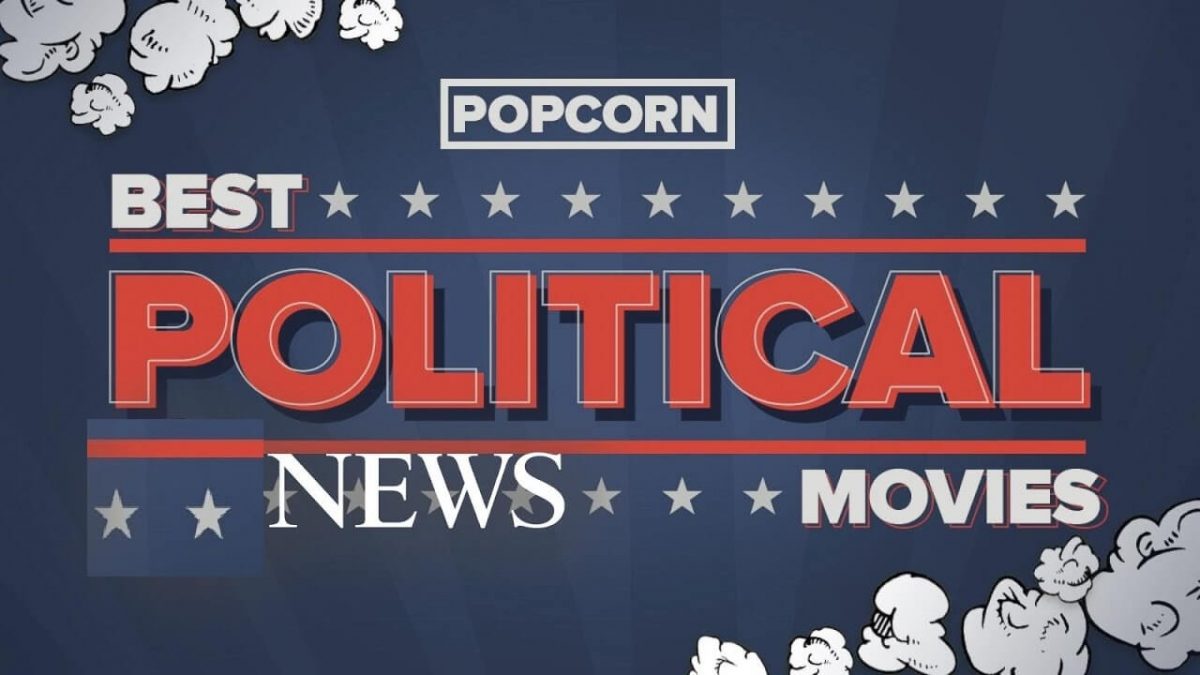 The Best Political Moves On Netflix | Movies You Need to Watch

To say that the entire election season had us at the edge of our seats would be an understatement. From casting the vote to staying glued to the news coverage for any updates, it was a gripping time.

With the US Presidential election, 2020 in the rearview, many people are on the lookout for ways to stay occupied and this is where Netflix comes into play. The award-winning streaming service offers a plethora of exciting political movies for you to enjoy and relive the electrifying nature of the election season.

That being said, here are the 7 best political movies on Netflix.

To read more exciting news regarding the latest movies on Netflix and other streaming platforms, visit observerdesk.com.

Narrated by Matt Damon, Inside Job does a phenomenal job of unraveling the factors responsible for the global financial crisis. The director of this documentary, Charles Ferguson, initiated his research on the subject in 2008. 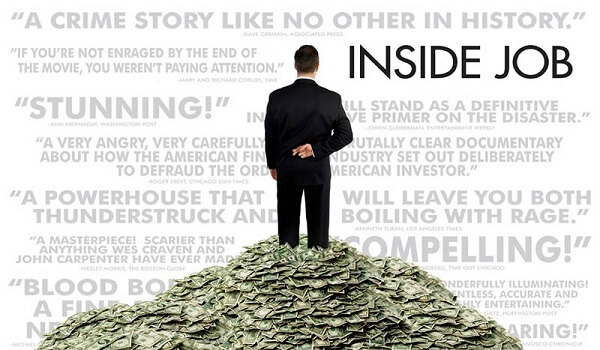 While Inside Job is not your regular political popcorn flick, it is a captivating project broken down into five parts to walk the viewers through the changes in the policy environment and banking practices that paved the way for the global financial crisis to form, as well as the impact of the said crisis. Inside Job bagged the Oscar for the Best Documentary Feature.

When broadcast journalist Maziar Bahari sent the footage of street riots in Iran after Mahmoud Ahmadinejad declared victory in the controversial 2009 Iran presidential election, he was captured by the Revolutionary Guard for showcasing the government of Iran in a bad light. His captivity lasted 118 days, during which he was heavily tortured. 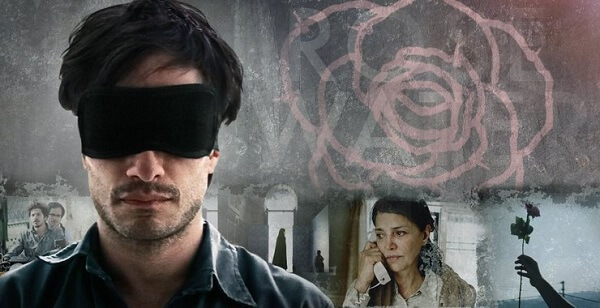 This dark phase in Bahari’s life was explained in his memoir, Then They Came for Me. And Jon Stewart adapted this into a full-length feature film titled Rosewater. If a gripping political movie is what you are looking for, then Rosewater has to be on the top of your list.

Among the most historic interviews of all time, the ones between David Frost and Richard Nixon in 1977 rank quite high. Frost/Nixon follows the disgraced US president, Richard Nixon as he aims to win back the public’s trust by participating in a candid interview with English journalist, David Frost. 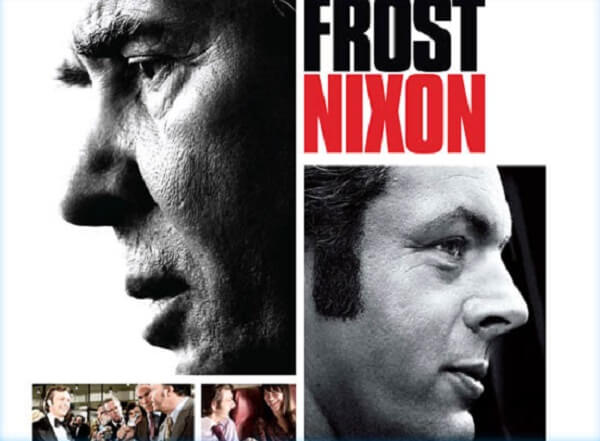 However, Nixon’s attempt at putting the controversies surrounding him to rest failed miserably, courtesy of the said interview. A must-watch flick if you are still suffering from the election hangover. 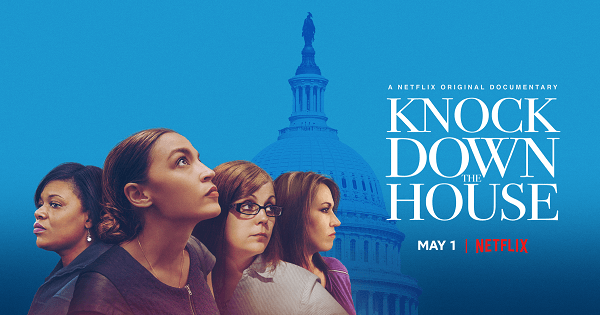 Distributed by Netflix itself, this documentary by Rachel Lears premiered at the 2019 Sundance Film Festival and even bagged the U.S. Documentary Audience Awards at the same festival. While this election movie is not packed with twists and turns that movie fanatics often crave, it does a good job of conveying the message it is supposed to.

The last thing one expects while looking up political movies is to come across a high-octane action film. Allow Olympus Has Fallen to defy your expectations. This 2013 movie revolves around Mike Banning, a disgraced US Secret Service agent who finds himself the only person capable of rescuing the US president from a heinous attack led by North Korea. 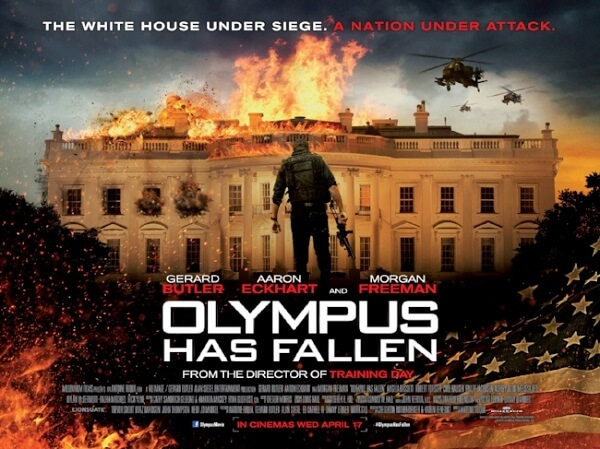 The success of this film spawned an entire series of films centered on Mike Banning’s adventures.

Informative and entertaining are the two best words to describe this documentary. It features the story of Republican political strategist, Roger Stone. One of the main highlights of this film was the important role played by Stone in paving the way for Donald Trump to enter the political world and turn the establishment upside down. 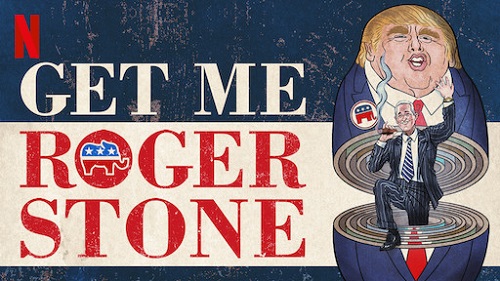 Get Me Roger Stone currently enjoys an 88% approval rating on Rotten Tomatoes, indicating that it’s a well-crafted documentary.

On the lookout for the best political thriller movies on Netflix? We recommend you start with Snowden. This biographical feature follows the journey of Edward Snowden, an employee of the National Security Agency who grows disenchanted with the intelligence community and leaves his job. 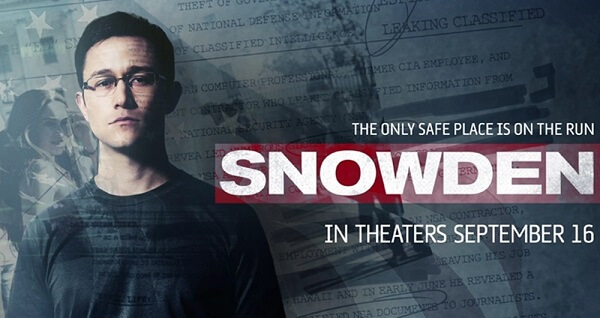 However, when he copies and leaks highly-classified information that serves as proof of illegal mass surveillance conducted by the NSA, he gets labeled a fugitive from the law despite doing something that is considered by many as a heroic act. While it didn’t fare well at the box office, Snowden is a movie that you should definitely stream on Netflix.

Should You Drink Diet Soda?

How to Find a Best University

10 Things That Must Be In Modern School Systems

Benefits of Muay Thai Training and Boxing in Thailand for You