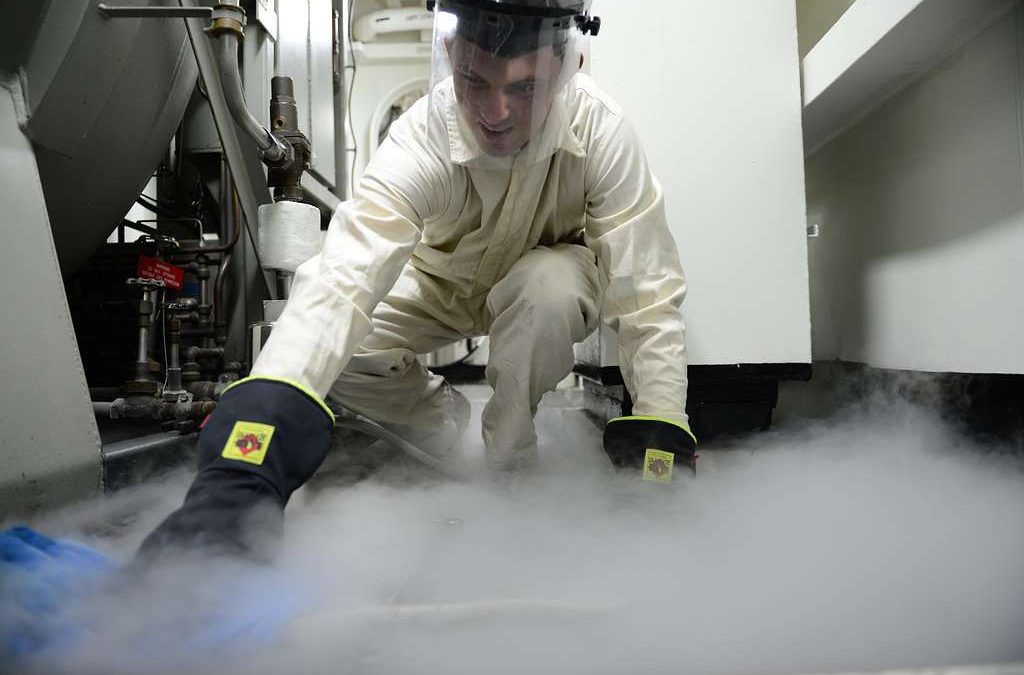 For a long time, the words “zero emission vehicle” have been synonymous with the notions “electric vehicle” or “hydrogen vehicle”. When you are making a tour of the USA, using the luxury car rentals in Maryland, you are able to meet these cars of the roads of big cities.

However, works on a less well-known type of environmentally friendly transport – a cryogenic vehicle – has been underway since the mid-90s.

Features of the Cryogenic Autos

A feature of cryogenic gases is their ability to boil at ambient temperature, that is, to create steam, including high pressure. The steam is heated in a heat exchanger and fed to the air motor. In this part, such a car is similar to a steam car, known since the beginning of the century, with the difference that no fuel is required to produce steam. The energy for vaporization is taken from the environment.

The energy for movement is received due to the so-called “cold conversion” stored in cryogenic accumulators. Such a battery is a cryostat tank with liquid (at a temperature of about – 200 ° C) non-combustible nitrogen. Liquefied nitrogen is produced in special air separation plants from the surrounding atmosphere. At the same time, the production of 1 kg of liquid nitrogen requires on average about 1 kWh of electricity. Its production is widely mastered in industrially developed countries. Therefore, liquid nitrogen is a readily available and relatively cheap energy source in comparison, for example, with liquid hydrogen.

Such fuel can also be obtained using cheap electricity from hydroelectric and nuclear power plants. In addition, such transport can solve the problem of limited resources of hydrocarbon fuel and dependence on suppliers and producers of oil and gas, and this is fundamentally important for many countries, which have few of its own oil resources.

A sample of Cryogenic Auto

A prototype cryogenic vehicle was created in the USA at the University of North Texas. The cryo-car with a total mass of 700 kg holds almost 125 liters of liquid nitrogen and is equipped with a 13 kW pneumatic motor operating at a pressure of 10 atm.

During the tests, the cryo-car developed a speed of almost 60 km/h with a range of 24 km at one filling. This is a prototype of the future cryo-car and its characteristics are still far from the theoretical ones that the authors are guided by. The main difficulties in achieving high performance are associated mainly with the creation of an efficient heat exchanger that could provide a stable mass flow rate and temperature of nitrogen vapor over a wide range of ambient temperatures and atmospheric humidity. In addition, the heat exchanger of the cryo-vehicle must not freeze up. Although these problems are not fundamental, their solution is a rather difficult engineering problem.

The atmosphere of big cities, saturated with exhaust from vehicles with internal combustion engines, becomes dangerous for their inhabitants. In densely populated areas of the USA, Japan and Europe, the problem of gas pollution is already very acute, forcing car manufacturers to actively develop environmentally friendly vehicles. In addition to the well-known electric and hydrogen cars, researchers are working on other variants of the car. In particular, a prototype cryogenic vehicle was created in the USA. As the analysis, carried out by the scientists, shows, the development of an environmentally friendly automotive industry based on cryogenic technologies is a promising and economically viable area. The successful application of cryo-vehicles will allow solving a number of serious environmental, energy and transport problems of industrially developed countries.

Tips to Make The Interior Of Your Car More Comfortable

Tips to Make The Interior Of Your Car More Comfortable

Fear of driving a car. Reasons and solutions

Best Cars To Use For Family Trips