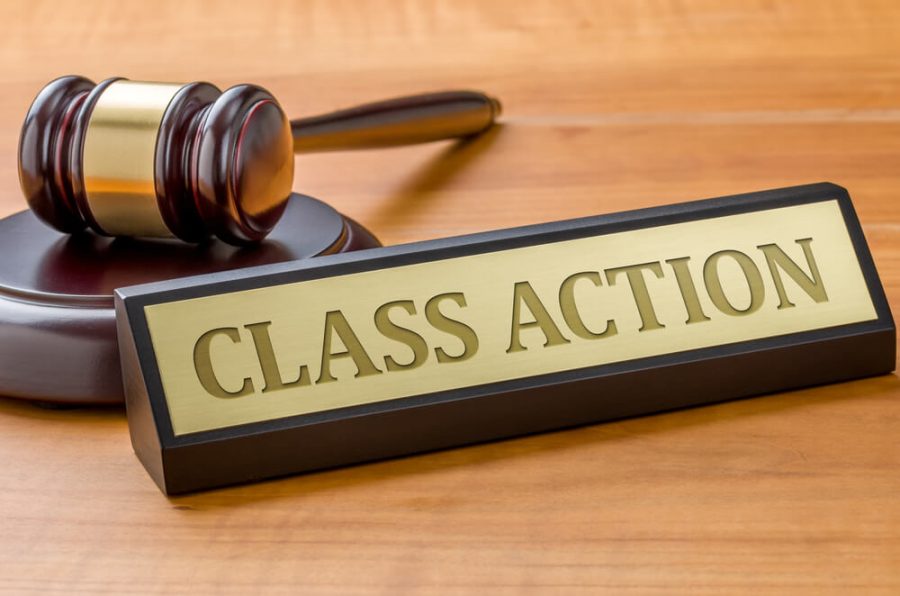 Who Profits From A Class Action Lawsuit?

A class-action lawsuit provides affected people with multiple advantages, such as permitting big groups of people to join hands against the same corporation that has harmed all of them. This unity provides them with strength and power to fight such businesses or organizations that are way bigger than them and ask for either class-action lawsuit settlement or compensation.

An individual claimant might not be able to file a lawsuit himself/herself that is why a class action lawsuit is a better option than that. When many individuals come forward against a deceiving company, they also have the power to collectively hire a lawyer who can seek justice on their behalf. A class-action lawsuit provides plaintiffs’ small claims increasing opportunities because the unity of claimants makes a lawsuit even stronger.

A class-action lawsuit not only proves to be beneficial for the plaintiffs but it also somehow provides advantages to the defendants. The defending organization can easily resolve various similar lawsuits through class-action lawsuit settlement or trial, rather than attending many individual lawsuits separately.

Following are some basic benefits that class action lawsuits provide mainly to the plaintiffs and also others.

In a class-action lawsuit, the litigation procedure does not cost much as compared to an individual lawsuit. The reason behind this is because the cost of the litigation procedure is equally split between all plaintiffs. This helps everyone in affording an expert and knowledgeable class-action lawyer as well. If the lawyer is charging a contingency fee, then no charges will be paid by the plaintiffs in case they do not win.

It doesn’t matter how small is an individual claim, all harmed individuals are allowed to fight for justice and recover class action lawsuit settlement and compensation for their damages. A person would have to spend thousands on legal charges while pursuing an individual lawsuit against a big company. As a result, that claim would only land him/her just a few hundred dollars, only if he/she is successful. Class-action lawsuits not only make a lawsuit even stronger than an individual claim but also save the plaintiffs from a huge amount of fees while pursuing a lawsuit.

The benefit of financial compensation

A very important thing to keep in mind is that plaintiffs should always be aware when a business should be sued. The reason behind it is because the defendant or company might face bankruptcy. So, a plaintiff should always endeavor to join the class action lawsuit as soon as possible because sometimes the only people who receive financial compensation are the one who is first in the list, while otherS remain deprived as the defendant goes bankrupt.

While cases of minor damages may not appear to be worthy of your time, resources. and money but class-action lawsuits can increase the importance of your minor damage lawsuit in the court. Even if the damages or injuries you suffered due to the negligence of a large organization may be very minor, but keep in mind that you may not be the only one who suffered from them. This can permit a plaintiff to pursue a class-action lawsuit and demand financial compensations.

It might not make any sense to hire a lawyer for fighting a case against a large company that caused you minor damages. But, the costs of filing a lawsuit are greatly fractionalized when multiple plaintiffs go to court together.

Class-action lawsuits also prove to be beneficial for the judges. During a class action case, one courtroom contains only one judge in it where he reviews many claims combined into one. This makes the whole procedure much quicker and smoother for all of the involved parties.

A lead plaintiff is assigned by a group of people who have been similarly harmed, who files a class-action lawsuit on behalf of all members of the party. A class-action lawsuit also profits the lead plaintiff, as he has to collaborate with the hired attorney only during the litigation process and then provide the whole group with the latest updates.

This proves to be very proficient for the hired lawyer as well. He/she doesn’t have to face the tiresome experience of communicating with the whole group and instead only has to communicate with the lead plaintiff.

10 Tips To Negotiating While Buying A Used Car

Four Things to Consider Before Giving Your Children a Desktop Computer