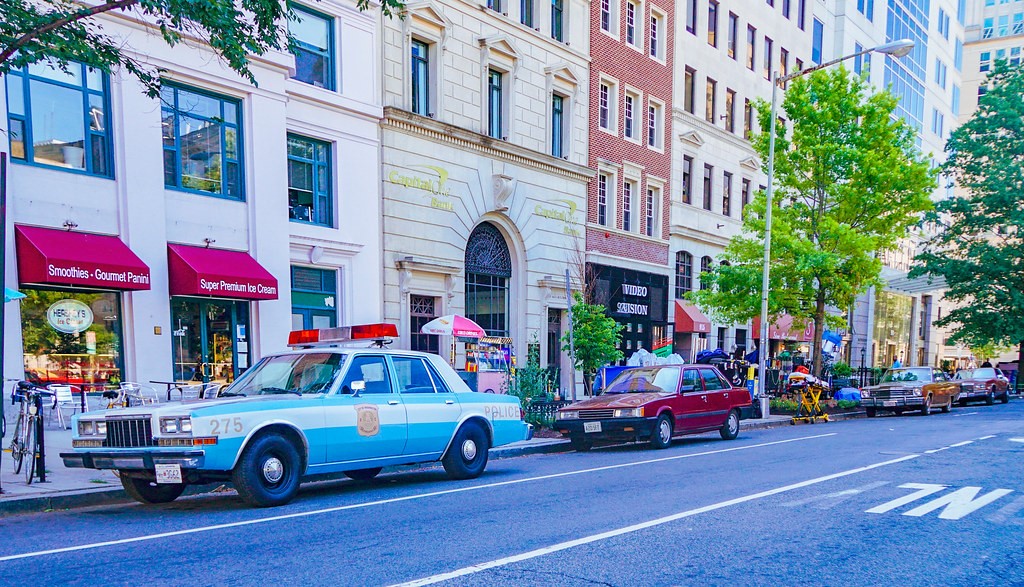 The U.S. capital is famous primarily for its historical buildings and numerous monuments that recorded important moments in the country’s life. Very often, their images are exploited by Hollywood filmmakers and the creators of television series. Indeed, for all time in the territory of Washington DC, more than 300 films of various genres were shot, including sci-fi films, comedies, historical thrillers and dramas. This fact attracts many film lovers who like to stroll around the places of former filming and recall frames from their favorite movies.

You can also take a tour of Washington’s famous places by checking out our guide. It’s recommended to rent a car in order to feel freedom of movement in the U.S. capital. Alamo at Washington Dulles Airport is the right provider to pick up your vehicle. Also, at 14cars.com you get access to other leading brands, including Budget, Avis, Enterprise, etc. What’s more, smart search engine allows you to easily compare deals by multiple parameters.

Well, have you already reserved your car from Alamo at Washington Dulles Airport? Then it’s time to tour the movie locations of the city… 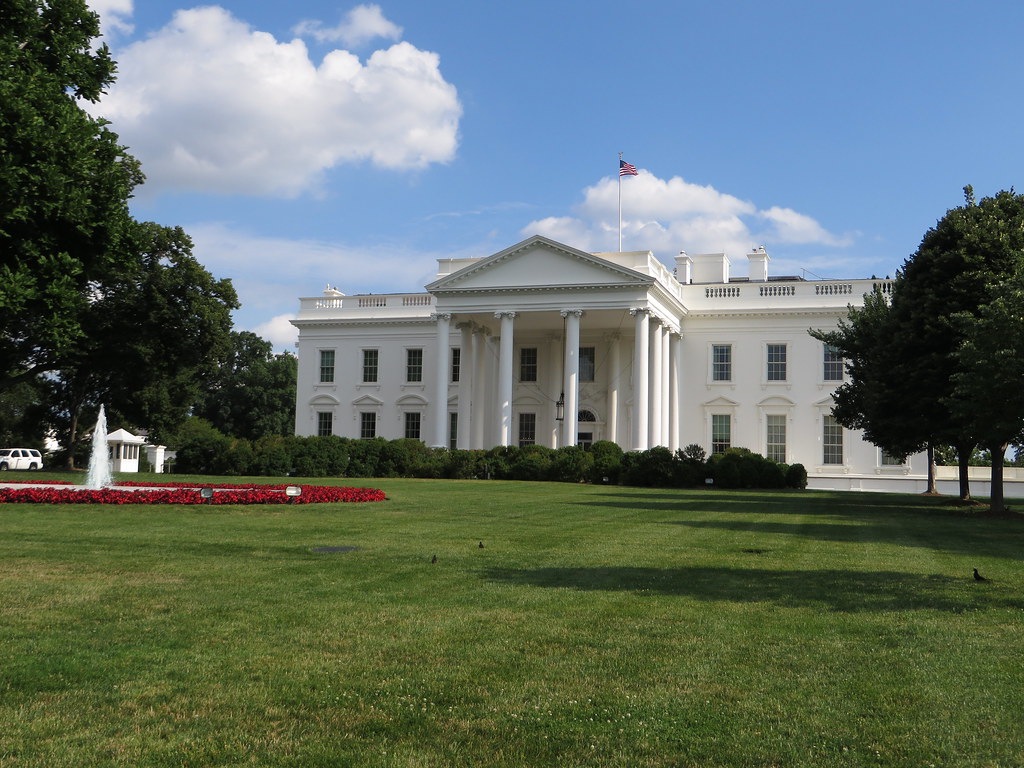 The White House, which is the symbol of the United States for the whole world, serves as the official residence of the country’s president. This is where the president lives and works. It’s here that he officially meets with foreign leaders and receives them at state dinners. The place for the White House was chosen by George Washington, the first president of the new country.

But Washington itself didn’t wait for the completion of construction, and therefore the first its lodger was the second president – John Adams. In 1814, during the war between Great Britain and the USA, the White House was burned down by the British, but later it was reconstructed. A self-guided tour of the White House is available only to visitors who have planned it in advance. You must request permission to tour through your congressman’s office at least 21 days in advance.

Another attraction of Washington is the National Archive. Visitors to the museum who are at least slightly interested in history will undoubtedly be delighted to see all the documents presented there, among which are three fundamental documents of the United States – the Declaration of Independence, the Constitution and the Bill of Rights.

Of course, in the archival museum there are originals of other documents important for the country, including those with editorial changes by early presidents and other historical figures!

For example, the original version of the Magna Carta, confirmed in 1297 by Edward I, the Proclamation of the Liberation of Slaves and the Louisiana Purchase Agreement, as well as fascinating collections of photographs and other historically and culturally significant American artifacts are stored there.

Located at the western end of the National Mall, the Lincoln Memorial is a stunning monument that commemorates the 16th President of the United States, Abraham Lincoln, who was killed in 1865 while attending a theater performance. The memorial is a gigantic statue of a president, surrounded by columns of a Greek Doric temple.

The monument was unveiled in 1922, attended by Robert Todd, the last surviving son of Lincoln. Many people know the shape of the memorial because it was shown in several films, beginning with the 1939 drama Mr. Smith Goes to Washington and ending with the episode from The Simpsons. However, the most grandiose film shot there was 1994 Forrest Gump.

The Capitol is the working place of the U.S. Congress. This is one of the first buildings erected by the young US government at the end of the War of Independence. Construction began in 1793, and already in 1800, lawmakers first gathered there at a meeting of Congress.

The central place in the Capitol building is occupied by a rotunda located under a massive dome. The rotunda hosts various official events. Here, public farewells take place with honorary citizens of the country, including the presidents, before their burial.

Meetings of the Senate and House of Representatives are open to the public. Those who want to watch the debate of lawmakers need passes that can be obtained for free at the office of their congressman. It‘s much easier to get passes for a tour of the Capitol building, since such excursions don’t imply a visit to the legislative session.

This educational institution was founded back in 1769 and now is the oldest Catholic university. Until the moment this university appeared, all classes were held illegally in Catholic schools. The higher education institution owes its name to the district of the same name in which it’s located.

An interesting fact is that the Georgetown district until the mid-19th century was a separate independent city. During the construction of the university, two styles of architecture — neo-Gothic and Romanesque — were taken as the basis for all the buildings. Educational buildings look noble and thorough. They are probably ideally consistent with the opinion of what large universities of that era should be.

Nowadays, following the dictates of the time, this institution is developing at a rapid pace and quite naturally goes far beyond the old campus.

How to Have Proper Family Meeting Sessions?

What is Higher Education?

5 Ways To Protect Your Lone Worker

How Online Classes Can Benefit Your Career